Bridges of Love Denounce Violent Threats Ahead of Demonstration 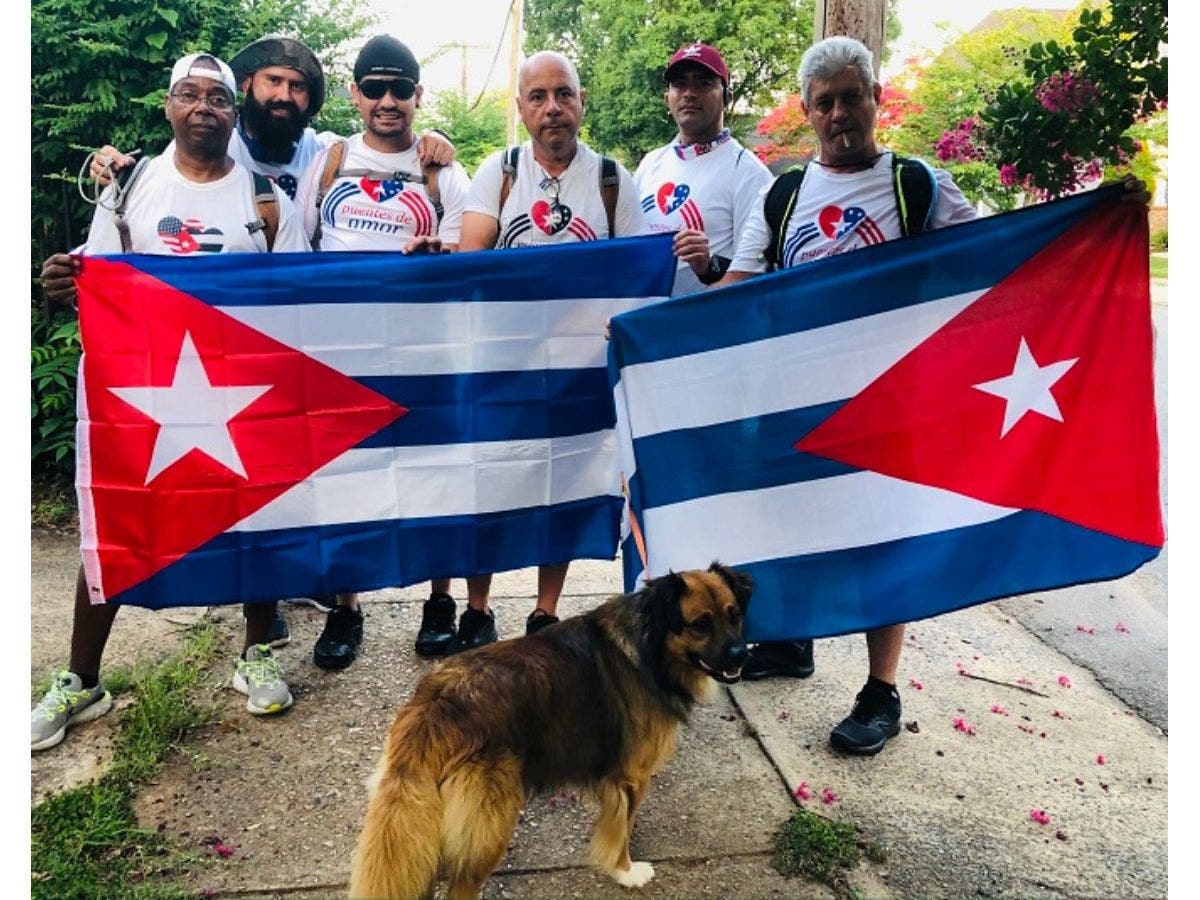 The Cuban resident in the U.S. and founder of the initiative Bridges of Love denounced on Friday violent threats by hate groups that aim to sabotage a demonstration of the solidarity project in front of the White House next Sunday.

Bridges of Love Will Walk From Miami to Washington for Cuba

"These haters have even forced their followers to go, on the same day and at the same time, to the same park to provoke a confrontation, chaos, and violence," Lazo explained to Prensa Latina.

Moreover, Lazo explained that the U.S. authorities warned him that some could try to infiltrate participants of the caravan, wearing the symbols of the project, to generate violence and later blame any disturbs on the activists.

"Amid this campaign of hatred, exacerbated in recent weeks, there have even been attempts to threaten the lives of those of us who make pilgrimages," Lazo recalled. The Bridges of Love project started as a small initiative carries out by teacher Carlos Lazo and his students a year ago and evolved into a worldwide solidarity project to advocate for the Cuban family and the end of the U.S. blockade on the island.