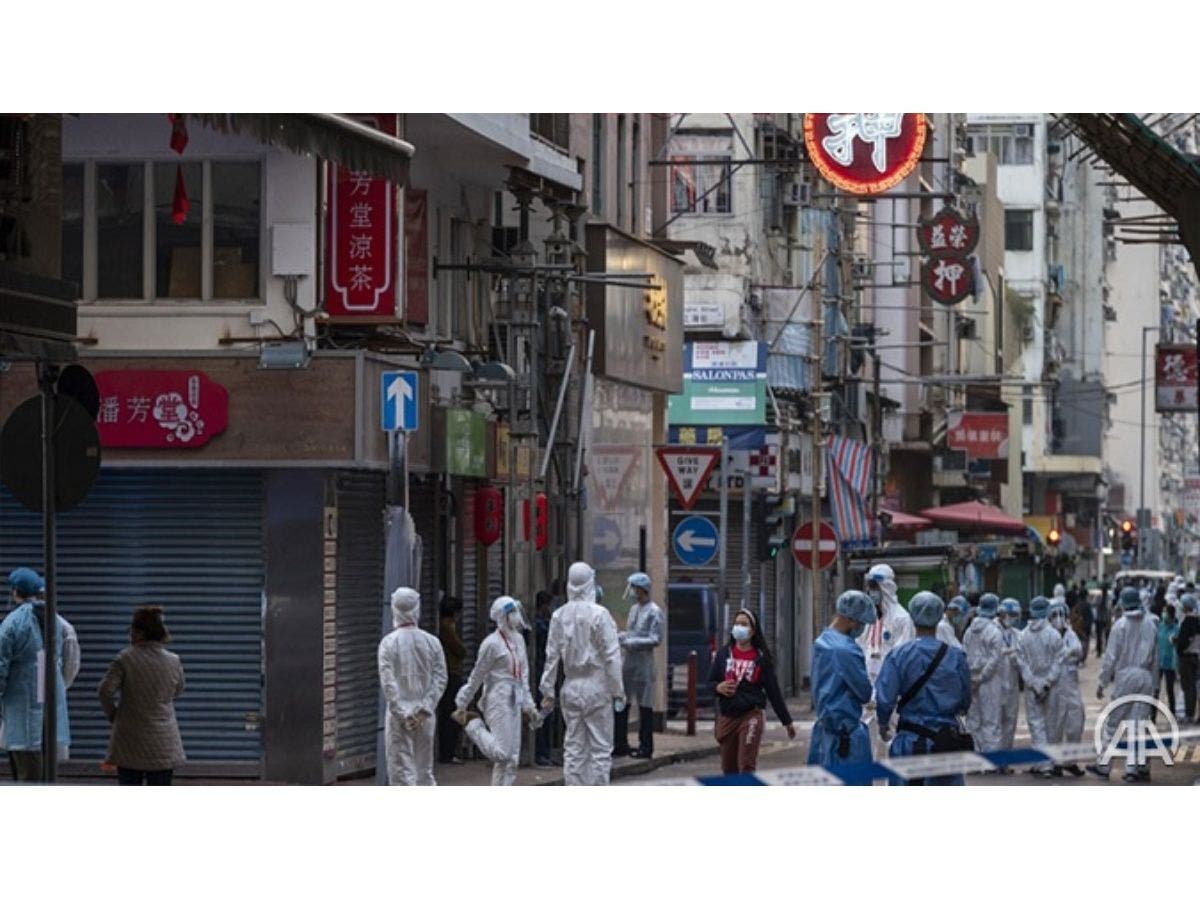 China hopes that the World Health Organization (WHO) can adhere to the spirit of science, professionalism and objectivity and work with the international community to jointly uphold the scientific integrity of studying the origins of COVID-19, resist the headwind of politicization and safeguard the sound atmosphere of global anti-epidemic cooperation, Foreign Ministry spokesperson Zhao Lijian said Friday.

Personal for me to have my emphatic, funny, innocent young son ask @DrMikeRyan & me THE question we all have on our minds…when will #COVID19 be over?

Despite me knowing he would ask, I couldn’t help but be overcome by the simplicity of the question@WHOhttps://t.co/BgEP3ezU9m

Zhao made the remarks during a daily news briefing when asked to comment on a query that the WHO briefed member states on the steps to be taken in the second phase of the study to trace the origins of COVID-19 on July 16.

At the briefing of WHO member states on July 16, China and many other countries have clearly expressed their basic position on the work plan on the second phase origins study proposed by the WHO Secretariat, Zhao noted.

"This work plan is inconsistent with the resolution of the 73rd session of the World Health Assembly," Zhao said, adding that the resolution clearly requests the WHO director-general to continue to work closely with countries to identify the zoonotic source of the virus and the route of transmission to humans.

"This means that member states must take the lead in formulating the next phase of origin tracing work plan. The WHO should fully consult with member states and reach an agreement. The drafting process of the work plan should also be open and transparent," Zhao said.

This work plan is also inconsistent with the conclusions and recommendations of the joint WHO-China study on COVID-19 origin tracing. Its authoritative conclusions and scientific suggestions should be an important foundation for the next stage of global origin-tracing work, the spokesperson added.

"China and many WHO member states regret to note that this work plan has been seriously politicized and interfered, and it is a document that loses scientific and objective principles and lacks the spirit of cooperation," Zhao said.

The joint WHO-China study on COVID-19 origin tracing clearly draws the conclusion that a laboratory incident is "extremely unlikely" as the cause of COVID-19, and the international scientific community also has broad consensus on this, he said, adding that however, this work plan still insists that "China's violation of laboratory procedures caused virus leakage" as the research focus, but deliberately ignores important research directions such as early global cases and the role of cold chains in the transmission of the virus.

This has to be reminiscent that this work plan echoes the "laboratory leakage theory" clamored by individual countries such as the United States. Coupled with the lack of transparency in the drafting process, people have to suspect that this work plan is the product of political manipulation, he added.