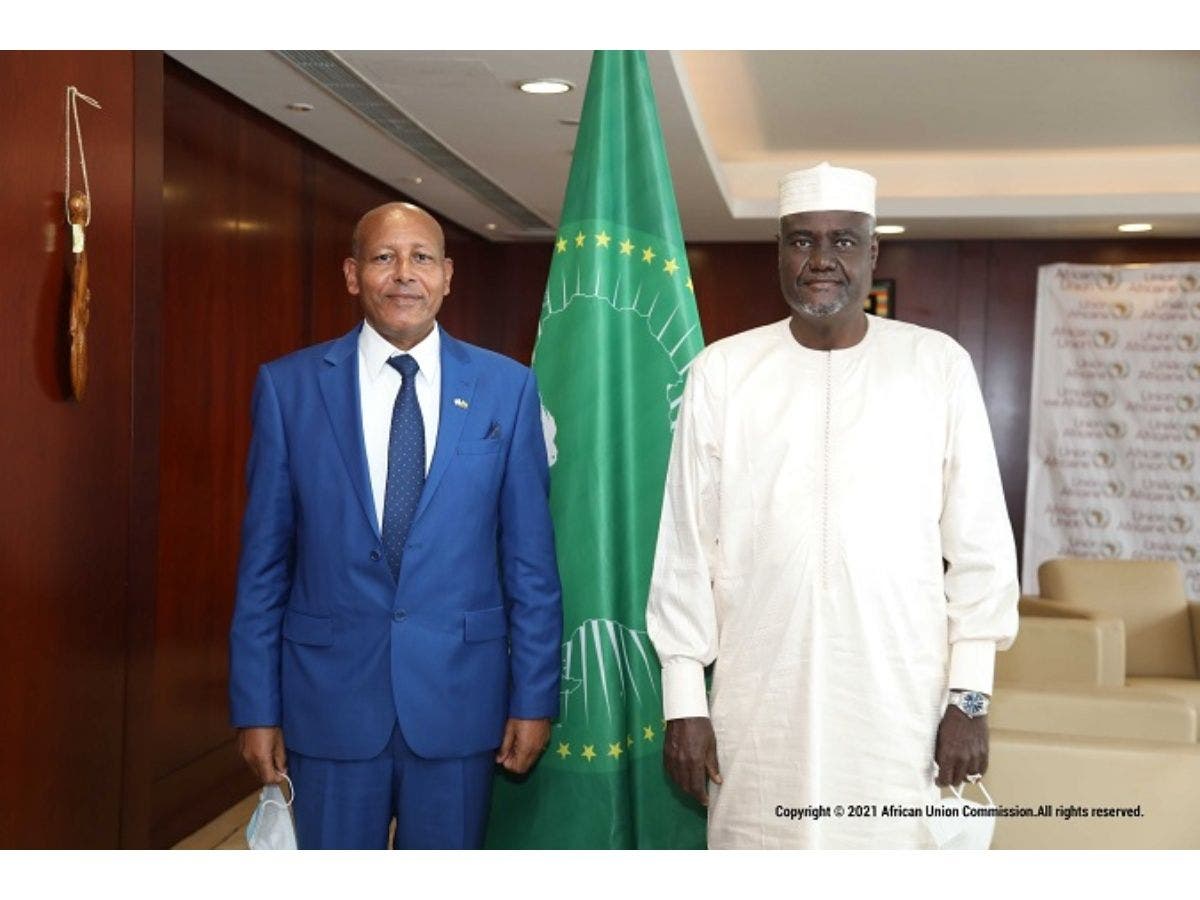 The African Union (AU) granted Israel on Friday the status of observer. This, after Israel, lobbied the bloc for almost 20 years.

“This is a day of celebration for Israel-Africa relations," the Israeli Foreign Minister Yair Lapid said. The official also noticed the "wide-ranging partnerships and cooperation in many different fields including trade and aid."

The Jewish state was not admitted as an observer back in 2002 when the African Union was founded, and it has tried ever since to get a seat at the continental organization. Although the AU has condemned the Israeli attacks on Palestine, Israel seeks to strengthen the commercial ties with the block.

“This corrects the anomaly that has existed for almost two decades and is an important part of strengthening the fabric of Israel’s foreign relations. It will help us strengthen our activities on the African continent and with the member states of the organization," Lapid explained.