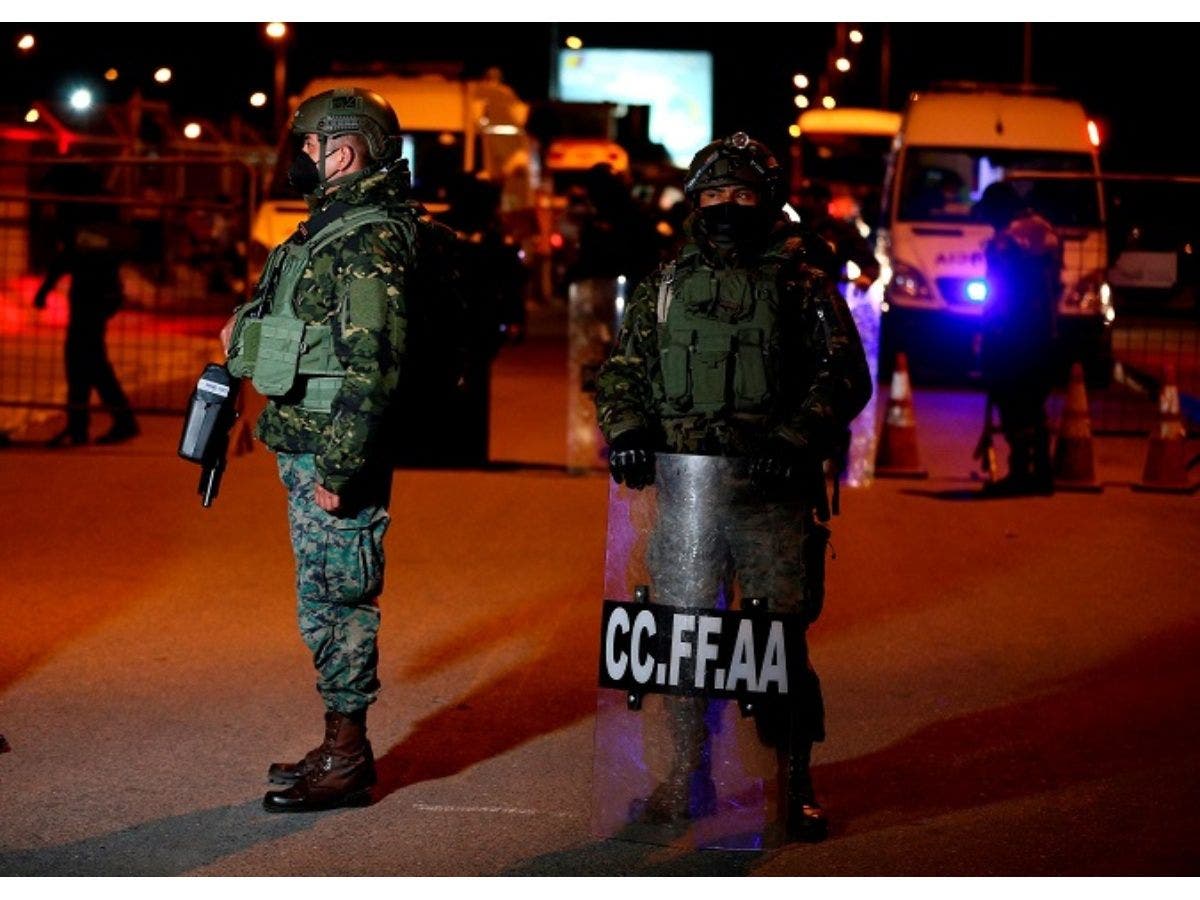 Ecuador's police reported on Thursday at least 22 were killed during riots in two of the country's largest prisons. This is the second crisis of the Ecuadorian prison system thus far this year.

The police explained that 86 criminals that managed the escape from the Cotopaxi were arrested and returned to prison.

"President @LassoGuillermo announces a series of measures in the face of the prison crisis - Declare a prison emergency - Colonel Fausto Cobo, is the new director of the @SNAI_Ec
- Military and police control outside the 2 prisons - 78 ppl recaptured."

On the other hand president, Carlos Lazo declared the emergency state across all prisons in the country and appointed a new director of the National Service of Attention to Adults and Teenagers Prisoners (SNAI).